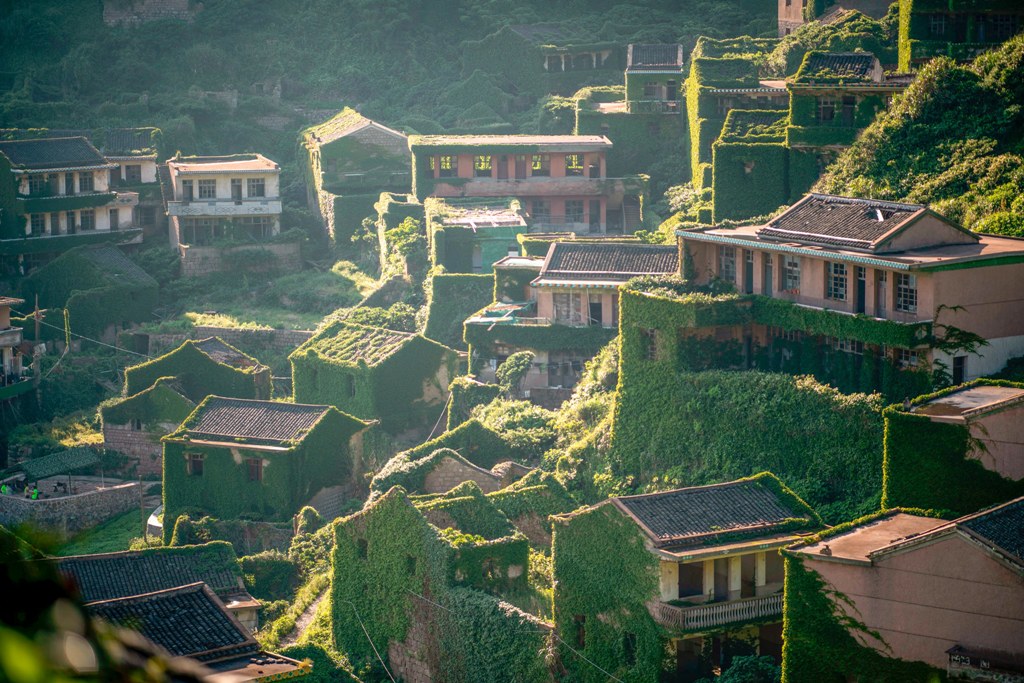 Anything mysterious fascinates both children and adults. Often, they travel to distant places in search of it. After all, there’s nothing more satisfying than being able to feed your curious mind and explore the unusual.

So, if you have a penchant for these things, here are a few of the world’s most mysterious buildings that you should know.

At the peak of its popularity, many people considered the Orpheum Theatre as the quintessential example of Beaux-Arts architecture because of its symmetrical design, flat roof, and impressive interior. It was introduced to the public on April 15, 1912, which was also the day of the Titanic disaster. 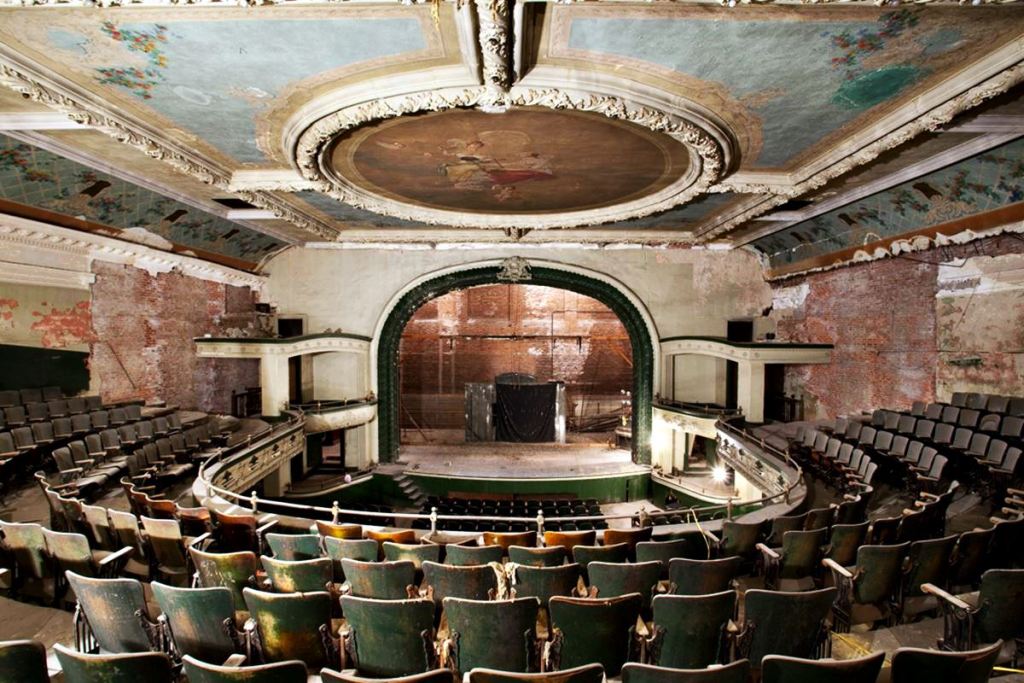 The now-abandoned theater had a shooting range, gymnasium, and a large ballroom, which made it an ideal event space in New Bedford, Massachusetts. It was closed in 1962, and there are plans to reopen it as a community theater. Supernatural enthusiasts frequent this building due to reports that it’s haunted.

The legend of Chateau de Fontainebleau is known all over the world. The construction of the world-renowned palace started in 1528, and Renaissance and French artistic traditions inspired its design. Royal families in France had all lived within its walls.

People who love ghost stories have perhaps read about this historic building. It’s known as a site for eerie paranormal activities. Reports say that there’s a ghost known as the Red Man roaming the halls of the palace. Henry IV and Catherine de Medici had both seen the supposed ghost.

Bhangarh Fort is one of the historical attractions and haunted sites in India. Locals believed that the old fort was cursed. Due to its notoriety, there’s a special table warning the dangers of entering its premises. It’s prohibited to visit the fort from dust to dawn.

Thousands of people have died within the fort’s ground due to the war. Since then, locals claimed that the poor souls of the victims haunt the place. For more mysterious places click here. 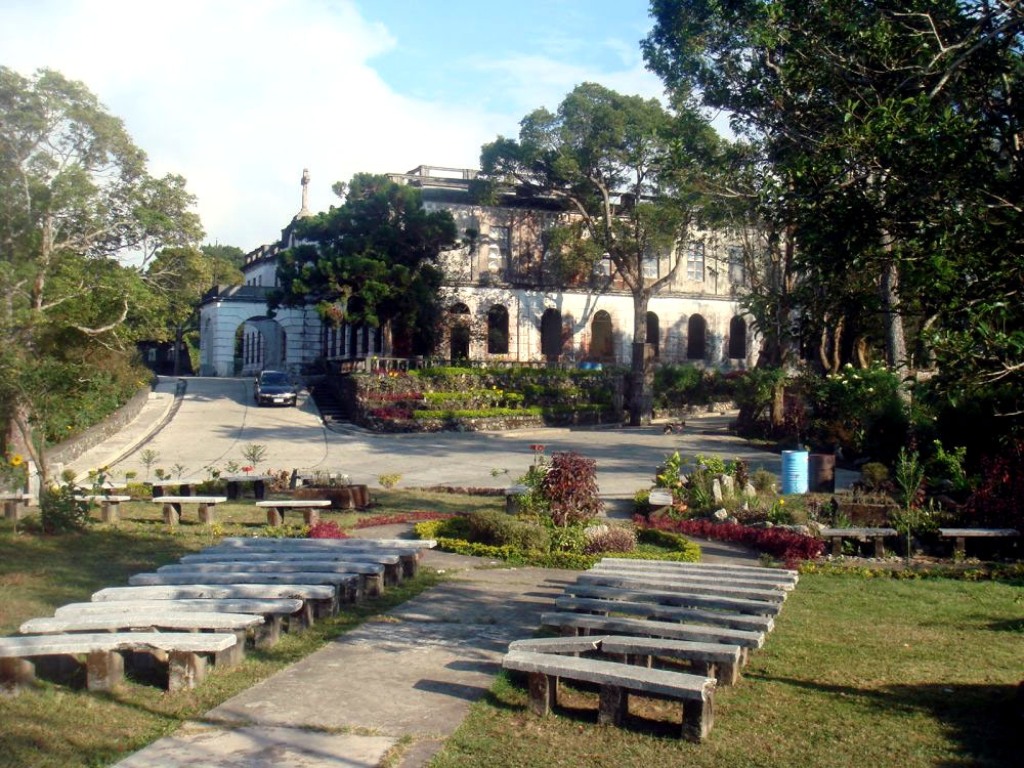 Dozens of bombs destroyed the Diplomat Hotel during World War II, and as a result, a significant number of people were killed within its walls. The Philippine government restored the building and turned it into a hotel. Hotel staff and guests reported that they heard strange voices and banging doors during the night.

Woodchester Mansion is a magnificent 19th-century neo-Gothic architecture. It’s made of iconic Cotswold limestone, and it’s topped with turrets. During the Second World War, the mansion served as a temporary morgue for Allied soldiers.

Ghost stories about the house include military-uniformed spirits strolling within its walls and 1940s music playing in the hallways.

If you love great architecture or a mystery buff, you should visit the mysterious buildings mentioned on this list. The ones included in this list all have their own unique stories that will surely pique your curiosity. So, don’t forget to include them in your travel bucket list. 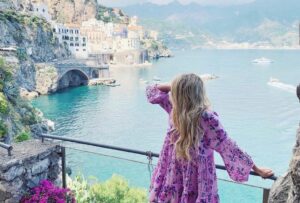 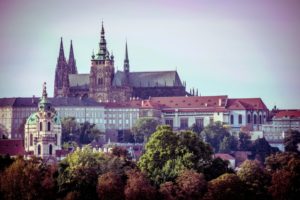 20 Unique Fascinating Castles In The World 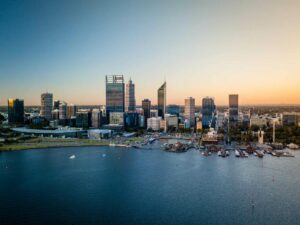 Things to Do in Perth 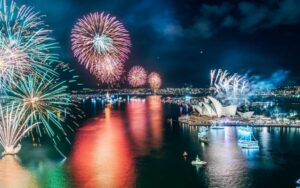 Undecided? Here’s Where to Go for New Year’s Eve 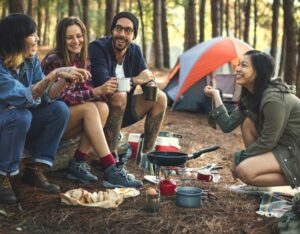