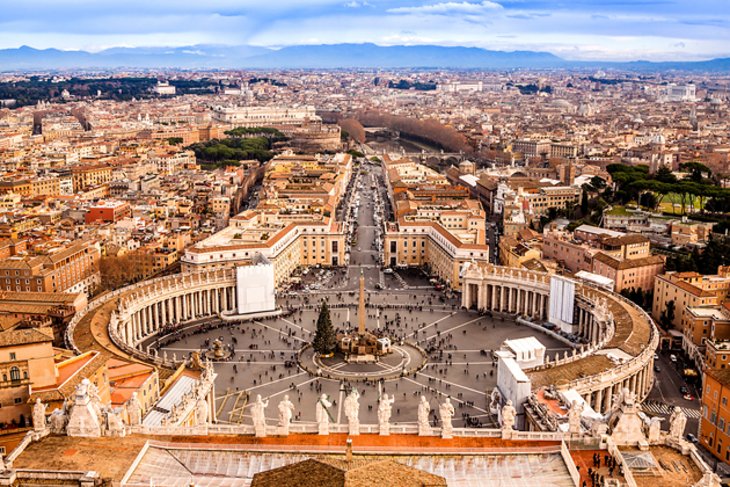 Why Must Visit the Vatican? There are some people who say that traveling will waste money, waste time, and all that.

In fact, by traveling, it will even get new added values ​​to enrich the value of life.

Especially those who are getting bored with routine, you should start thinking about traveling and see more new things in the world.

Stress is an obstacle to productivity. When stress comes, it’s as if all inspiration can’t just be thought of. Unfortunately, stress cannot be treated in the usual way.

You don’t need to go to a doctor when you are stressed, all you need Is A great Journey!

So don’t be confused or doubt anymore, start your adventure, start a Vatican Tours, and make your memories in this city.

Why Must Visit the Vatican?

Quoted from several sources, here are some interesting facts about the Vatican:

The Smallest Country in the World.

The Vatican City is known as the Pope’s residence and is the seat of the Roman Catholic Church. Likewise, the world-famous Sistine Chapel and St. Peter’s Basilica.

Vatican City has titles for a number of things, such as the place where the world’s most famous works of art exist, or some call it the most spiritual place for Catholics.

But, clearly, it is the smallest country in the world.

The independent city-area is only 44 hectares, so it is even smaller than the Centennial Park in Sydney, which is 189 hectares. 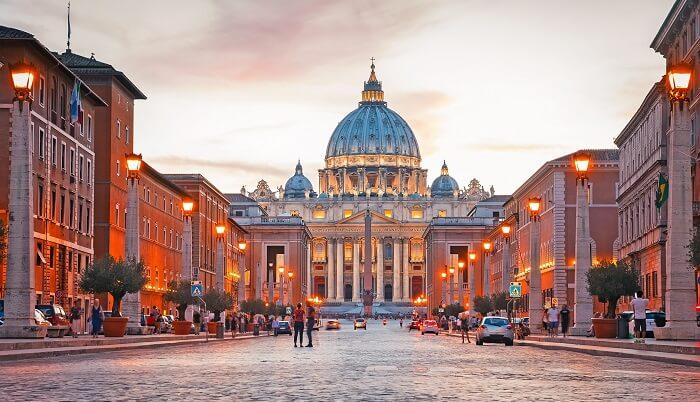 Vatican City is famous for its magnificent buildings.

Most of the buildings were made centuries ago by great artists of the time.

Not everyone comes to the sacred building for spiritual purposes.

Intricate gold ornaments, marble pillars, famous sculptures, paintings, and a number of masterpieces of famous artists such as Michelangelo became a tourist attraction.

Likewise with Bernini. Michelangelo is the designer of the dome of the Basilica.

There are also visitors who climb the stairs more than 300 steps to get an irreplaceable view of the Roman city.

In the center of St. Peter’s square there is an Egyptian obelisk as high as about 25 meters that were just planted there in 1586.

The objects that are below the surface are no less amazing, because the Basilica was built on several tombs, including the tomb of St. Peter.

The Biggest Collection of Paintings. 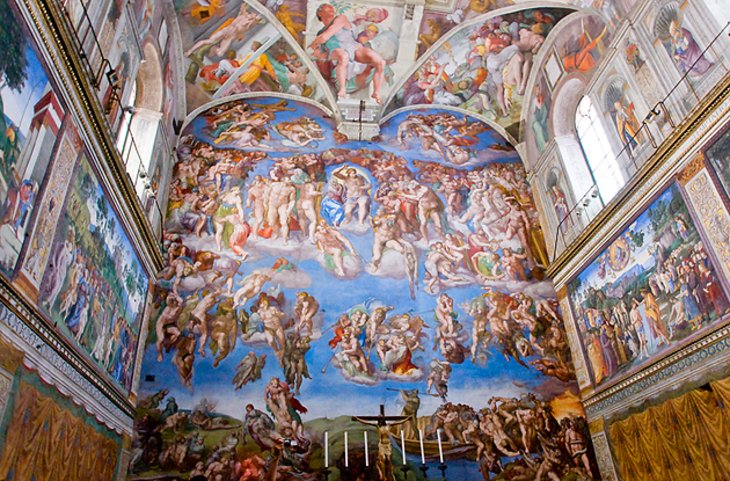 Michelangelo reluctantly accepted an assignment to the Sistine Chapel in the Vatican because he considered painting a low form of art.

The Vatican Museum was founded in the early 16th century by Pope Julius II.

The place is home to one of the world’s greatest art collections.

In it, there are about 70 thousand works of art. Around 20 thousand of them are on display.

About 4 million visitors come each year to admire major works such as the Sistine Chapel ceiling painted by Michelangelo, Raphael Room, and Museo Pio-Clemente.

Michelangelo was in his 30s and was working on marble tombs for Pope Julius II when he was later asked to decorate the ceiling of the
Sistine Chapel.

Interestingly, he did not respond to the invitation.

He argued that he was a sculptor, not a painter.

Then he accepted the assignment and spent years working on the legendary painting.

Even more amazing, Michelangelo and his team stood on the steps to paint the ceiling. Now, the chapel is the site of the election of a new Pope.

Want to have an exclusive Vatican experience and more than just facts?

More Experience to Enjoy the Vatican?

Choose a tour that interests you and let the Vatican Tours realize your Vatican dreams and memories. You can even pamper yourself with one of the Vatican Museum tours in the morning before it opens to the public. 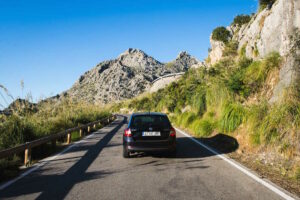 5 Routes for the Perfect Road-Trip in Majorca 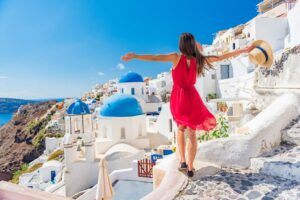 5 Top Locations to Spend Your Next Vacation in Europe 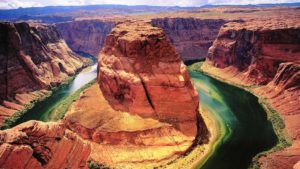 10 Places On Earth Must Visit Before You Die 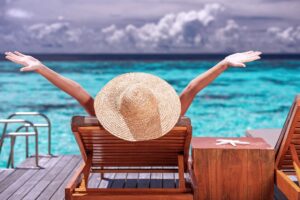 10 Tips to Make Your Vacation a Memorable and Worry-Free 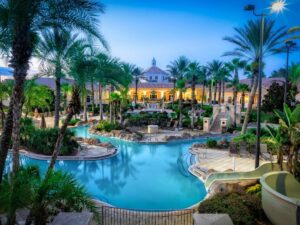