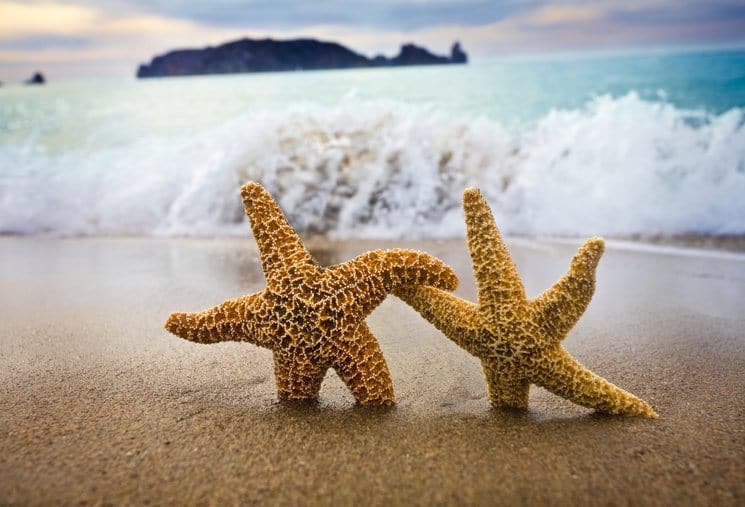 There’s something heartwarming about performing a random act of kindness toward a stranger. It instills hope in humanity, eases burdens, and inspires others to be kinder. Here are some people who were touched by the kindness of others. These stories will inspire you to do the same.

Shelene Crane from Aukland, New Zealand was raised in poverty. She’d never experience ice skating, as her family could not afford it. When she was 7 years old, an organizer has erected a makeshift ice rink in her neighborhood, as New Zealand doesn’t get snow.

She watched painstakingly from the sidelines, as other children frolicked on the ice, when the owner managing the ice rink, approached her and granted her free access to the area.

Shelene has never forgotten his kindness, up to this day. Who knows, maybe someday you might find a winning lottery ticket. That way, you could purchase an entertainment business, and show kids some kindness in the same way the ice rink owner showed Shelene that day.

L. Lou Dan from Boston had moved from sunny Florida and traveled via train into the city. It was storming one day when his train got delayed, and all the commuters were cold, wet, and in bad spirits. He then decided to use his vehicle into the city instead.

To his dismay, when he returned to his vehicle after dark to travel back home, he discovered that his car was blocked beneath a wall of snow from a snow plow. He frantically searched his vehicle for a tool to remove the snow, but could not find anything.

Not being able to find any snow-removing type of apparatus, he resorted to using his hands to clear the snow from his car. To his surprise, he noticed that a complete stranger had come to his rescue and was helping him shovel the car out.

This Good Samaritan had also offered to give him a snow brush so he could clear the snow from the windows. The two of them stood there digging, until the car was completely free. They parted ways once the work was done, but L. Lou Dan has always remembered that random act of kindness that brought him to tears.

Carolyn Reynolds from Hawaii is a hiking enthusiast who once hiked to an obscure waterfall as part of a backpacking holiday. When she and her fellow travelers returned to their vehicle, they discovered that they had been robbed. Their plane tickets, clothing, cash, and identification documents were all gone.

The panic-stricken group drove to a nearby town and looked for the nearest police station. The lady officer, a Hawaiian, was so kind. She invited the group to her home for supper after gathering all their information.

The grateful group completed the loan paperwork before receiving the money, which was more than enough to help them through their crisis.

The attorney was also kind enough to invite them to lunch. Carolyn will always remember how generous that community was to her.

Mike Grunsten lives in Chicago and was once touched by the kindness of a stranger toward the army. He’d been enjoying a meal in a restaurant in downtown Chicago decades ago, when the noticed a large group of soldiers from across the room.

Mike noticed that when the group got up to pay for their meal, it had already been paid for in full by someone who wished to remain anonymous. He was amazed by that act of grace. 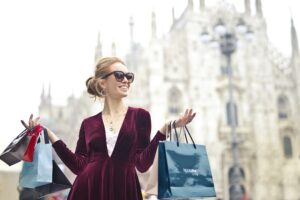 9 Clothing Items To Keep Your Fashion Game On Top 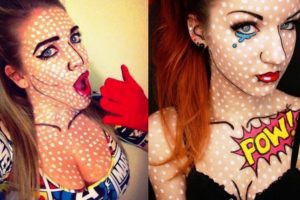 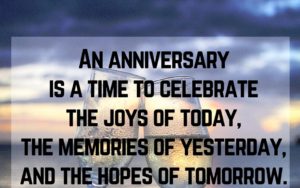 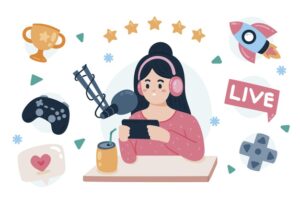 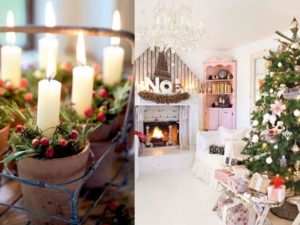