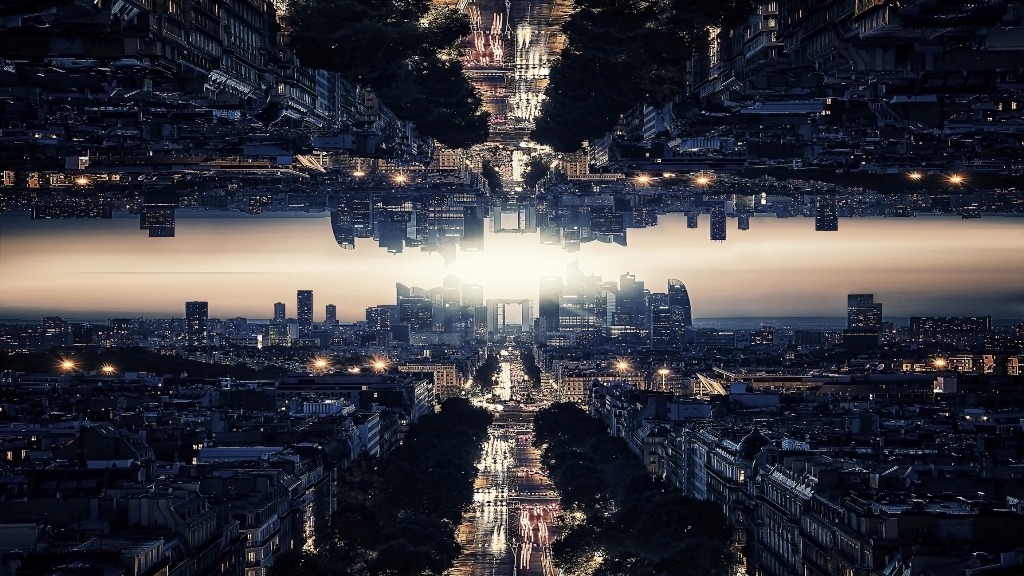 Have you ever felt a strong conviction toward a particular memory that you later discovered never happened? What if others outside your circle of family, friends, and acquaintances said that they shared the same false memories?

In this article, we shed light on these supposed “false memories” and the reason behind it. More importantly, we cover how such memories are connected to the widely puzzling phenomenon known as the ‘Mandela Effect’.

The Origin of the Mandela Effect

The North American multi-genre convention known as Dragon Con was the birthplace of what we call the Mandela Effect. It was in its green room that the highly respected paranormal researcher, Fiona Broome, and her companions coined the term.

The point of the Mandela Effect was to explain why all of the members in the room shared a vivid memory of the South African civil rights leader, Nelson Mandela, dying in prison in the 1980s. Despite this event never occurring in the first place, they were all baffled that they remembered it happening in massive detail. 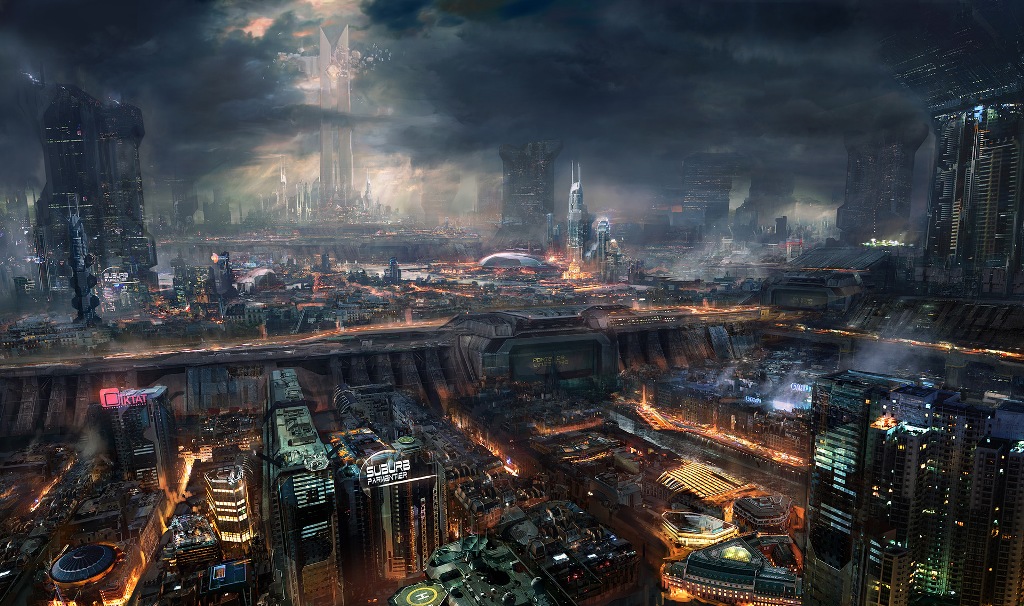 Later on, more and more people chimed in saying that they believed the same thing had happened to them. What’s more, none of these people were remotely connected to each other so their beliefs couldn’t be dismissed as an individual error.

Other False Memory Incidents That Fueled the Mandela Effect

Another intriguing event involving a movie-that-was-never-made called Shazam, starring the American Comedian, Sinbad. Many Redditors described the movie in such detail that it was impossible to dismiss their memories as false.

To add fuel to the fire, a 2006 study on the phenomenon found that 36 out of the 100 people who were surveyed said that they watched footage of and remembered the 2002 Bali Bombings in great detail. In reality, this was impossible as such footage had never existed in the first place. The researchers also found many people claiming that New Zealand was closer to or on the opposite side of Australia, or that the US has more than 50 states.

If we had listed all of the mind-blowing instances of the Mandela Effect, this article would never end. If you’re interested in knowing more about similar cases, check out this neat site.

Is the Mandela Effect a Product of Parallel Universes?

The Copenhagen Interpretation of quantum mechanics was that any object in a physical system can be found in all possible arrangements. However, once this system is observed, the object is forced to collapse into a single state of existence. The Viennese scientist, Erwin Schrödinger, disagreed with this line of thought and in 1935, created a thought experiment to demonstrate the absurdity of it. 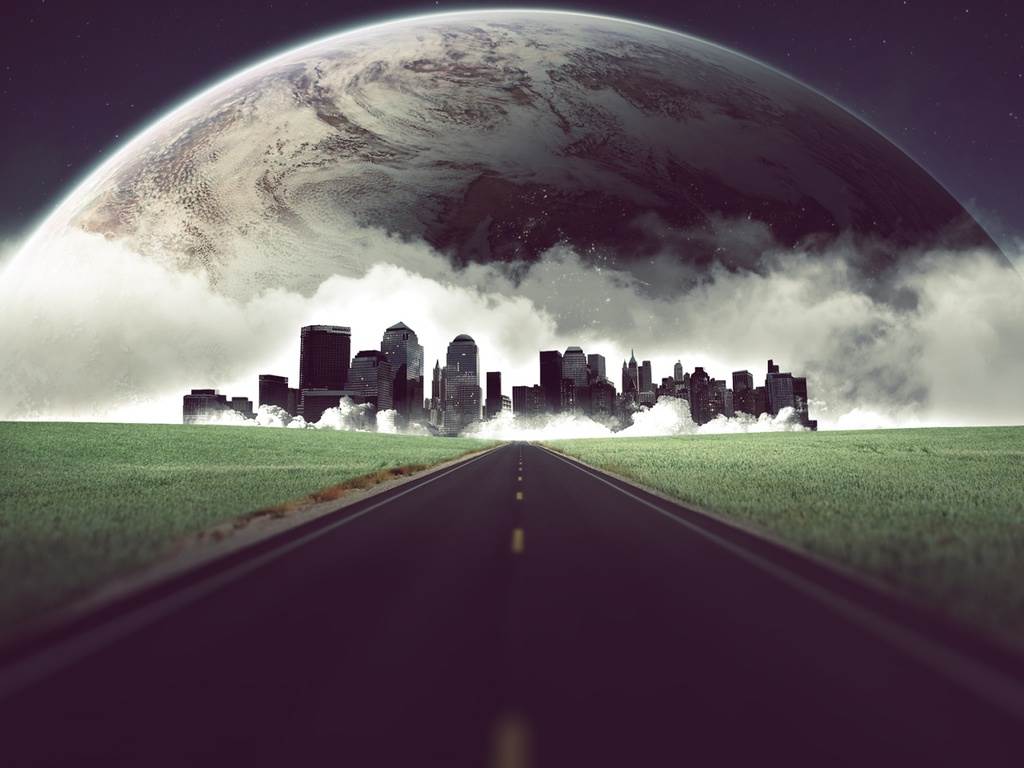 Using the Copenhagen Interpretation method, unless someone forces the box open to cause the physical system to collapse into one state where the cat is either alive or dead, the cat will remain in a superposition state of being dead and alive at the same time.

Although the existence of both realities at the same time is impossible, in 1957, some quantum physicists, such as the late Hugh Everett III, suggested that both realities may exist but in alternate universes. This was known as the Many-orlds Interpretation.

Fiona Broome thus claimed that her memories of the events regarding Mandela’s death weren’t false. They had actually taken place in an alternate universe that had somehow crossed with ours.

Neuroscience and the Mandela Effect

First, it’s important to know the brain has a network of neurons where the memory is stored. This location is called a memory trace. When the brain converts short term memories to long term, this memory trace is transferred from the hippocampus to the prefrontal cortex. The brain also has a tendency to store similar information close together. This framework of memory storage is called ‘schema’.

Now, when you’re recalling a memory, it activates that particular memory trace which causes it to form new connections. Once this memory circuit becomes stable again, reconsolidation occurs. Thus, this process encourages learning by reinforcing existing connections and forming new ones. 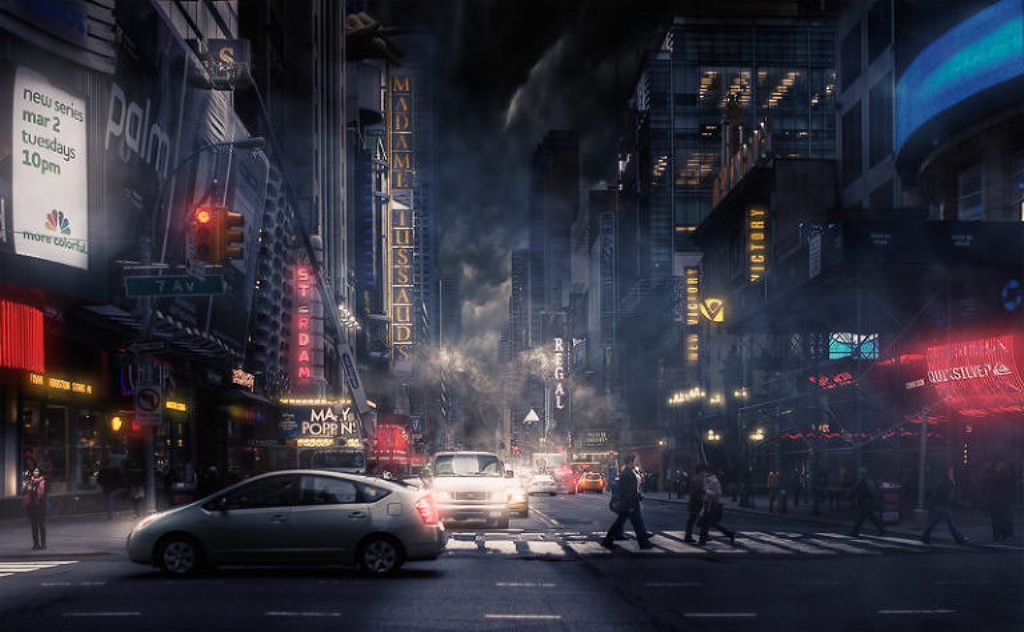 Unfortunately, the altering of the memory trace can sometimes work against you by compromising the integrity of an existing memory. This can be used to explain the Berenstein incident. A surname ending with ‘Stein’ is much more common than one ending in ‘sSain’. Furthermore, their similar pronunciations combined with the hyperactivity and short attention spans of curious children is likely to result in misspelling it as Berenstain.

Furthermore, the works of psychologist Dr Elizabeth Loftus revealed that the brain has its own method of filling in the gaps in our memory by adding fabricated experiences and lies known as ‘confabulation’. This might be another reason why false memories emerge.

Although we hate to burst your bubble about the Mandela Effect being proof of alternate realities, it’s still a fascinating piece of evidence about the wondrous and weird ways that the human mind works. 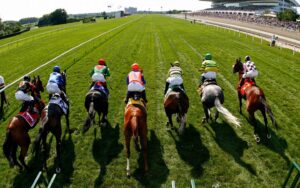 What to Look for When Choosing a Horse Race Betting Website 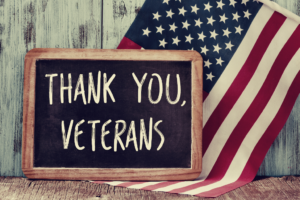 Thank You for Your Service: 5 Thoughtful Gift Ideas for Veterans 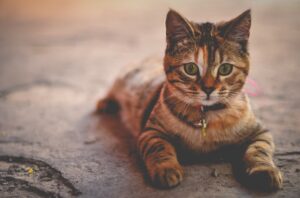 How to Care for a New Cat 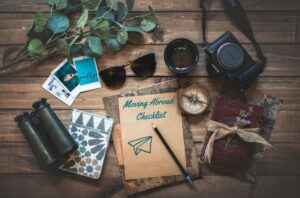 The Ultimate Moving Aboard Checklist 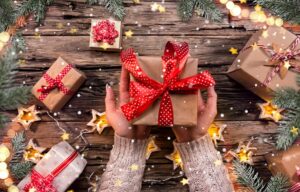 The Ultimate 2019 Christmas Gift Guide for Your Partner