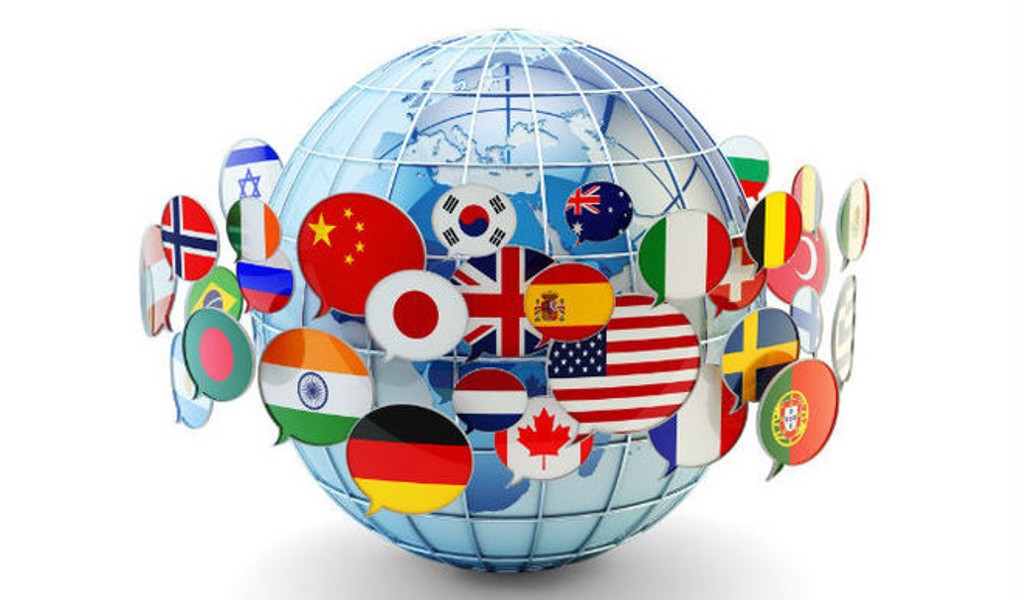 There is nothing more fascinating than language. The words we use and how we use and say them, change and develop over time. Understanding the most common languages used across the globe, as detailed in this infographic from Word Tips, gives us an understanding of our world today.

Fascinating insights into a country’s past

You’ll notice that languages are grouped in the infographic, a method of highlighting the relationship between some languages. These categories are always being debated, a result of linguists understanding different languages more but, more importantly, how one language or dialect influences another.

Drop down the list, however, and you’ll notice Japanese, a language spoken by 128 million which places it 13th on the list, is in a group all on its own.

Japanese is described as a ‘language isolate’ by linguists. And the reason is fascinating. Languages usually have a traceable history. Ancient texts, for example, show Chinese being used as early as the 3rd century but it would have been a language spoken long before words were committed to parchment.

Japanese, on the other hand, is a natural language that has no demonstrable genealogical relationship with other languages. In other words, it is isolated. It has very little in common with other languages and so many people believe that it was developed by Japanese speakers and ancestors alone. 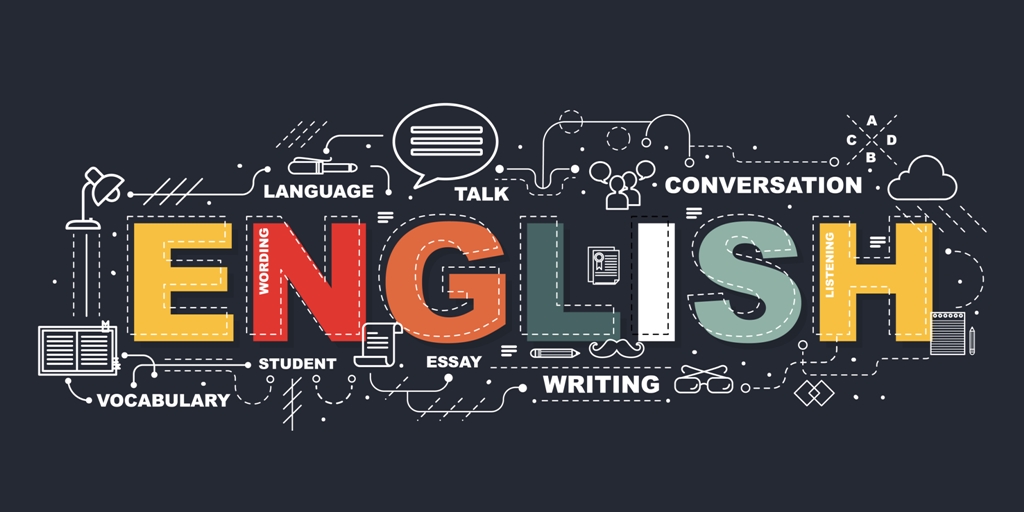 The most commonly spoken language is English

With a staggering 1.132 billion speakers of English across the globe, it pips Mandarin to second place by over 15 million speakers.

The difference between the two is the number of speakers who have learned the language. China is the most populated country on earth and so you’d expect its native tongue, Mandarin, to take the top spot.

Native English speakers number less than 400 million speakers but the number of people who have learned the language is well over 753 million people. Compare this to 198 million who are not native Mandarin speakers but have learnt the language and you can see why English takes the top spot.

Not all languages are written down

Scroll down to the language ranked at number 100, and you’ll see that Sanaani, a member of the Afro-Asiatic language family, is spoken by over 11 million people.

The keyword here is ‘spoken’. This language is an example of a ‘spoken language’. In other words, its only form is verbal and signs, but not the written word. Many of the Arabic languages are spoken only, with little in the form in written words.

The world still has many active languages 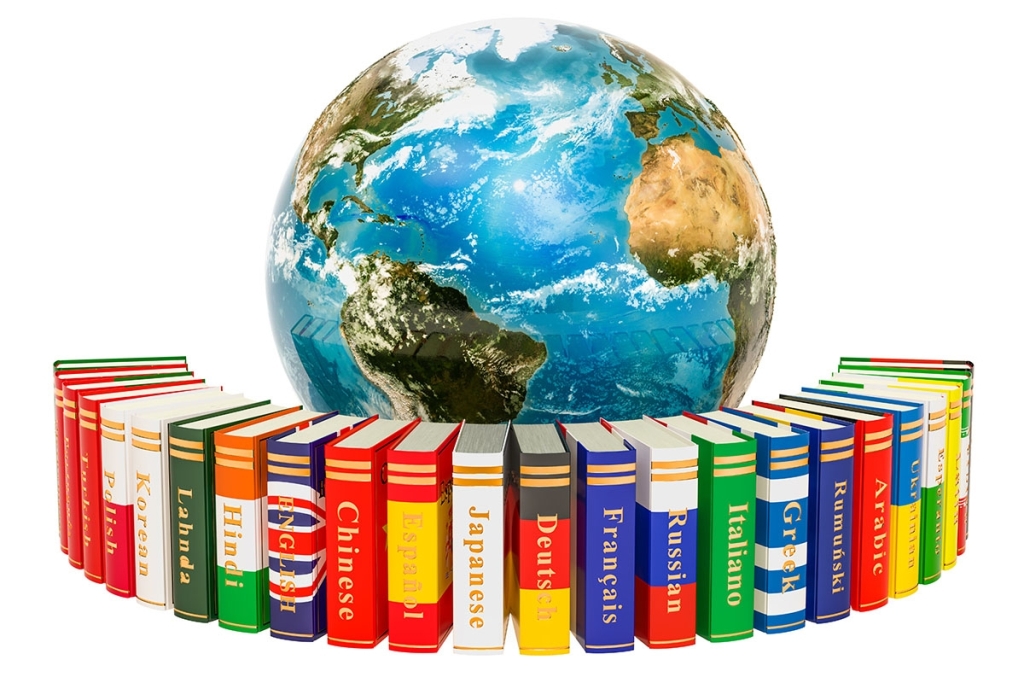 There are over 7,000 active languages spoken across the globe. Many are considered endangered and over the centuries, some languages have died out. But this infographic shows that there are still many languages in use by millions of people across the world. 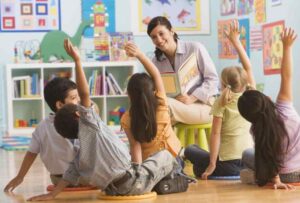 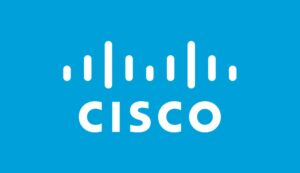 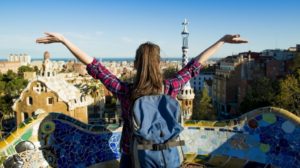 Advice for Students Who Dream of Traveling while Studying

How to Write a Report 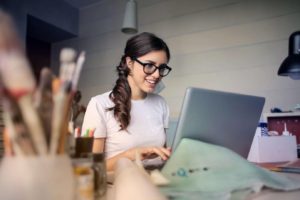 Should You Get an MCAT Tutor?