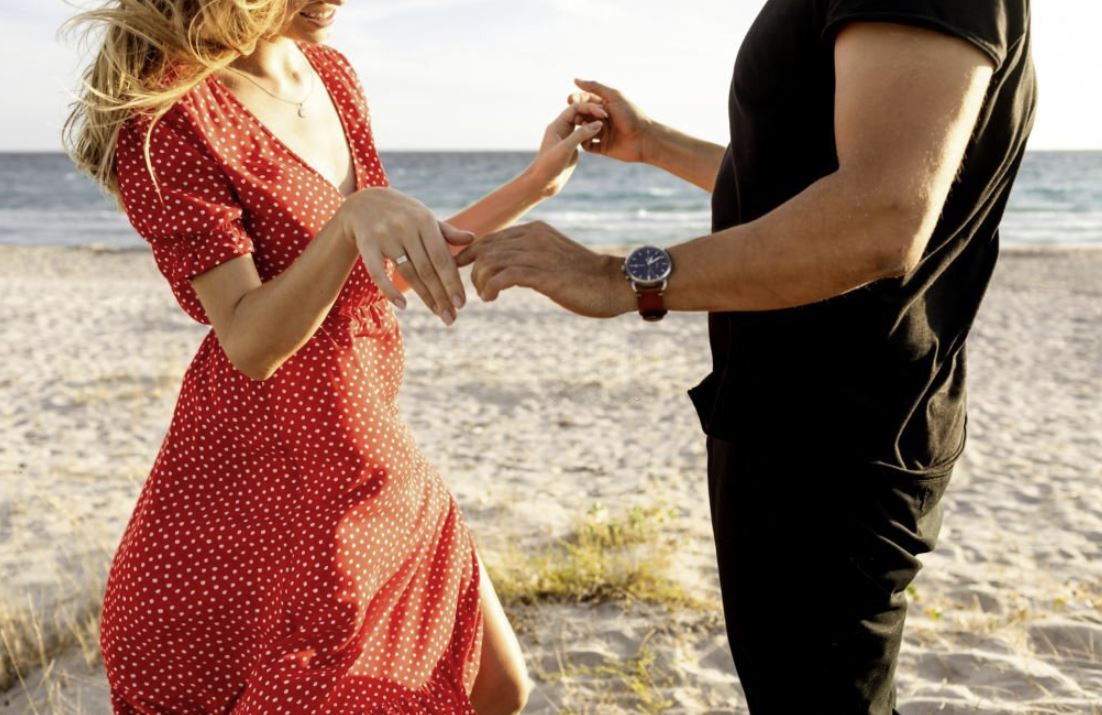 If you prefer casual dating, for the most part, your more serious relationships probably tend to sneak up on you. One day, you’re simply spending time with a cool potential sugar daddy who’s a blast to be around. Then maybe you hit it off and start getting together with him more often than anyone else. Before you know it, you’ve been together a month, and it’s beginning to look like your relationship might have a real future.

Hitting that one-month milestone is a big deal for two people who are dating. That’s the point where most people become less guarded and more comfortable being their authentic selves in every way possible. As a result, there are several vital details you likely know for sure about your would-be partner by now – details that will help you decide where to go next. Here are a few examples.

1. Whether They’re Your Type

Everyone has a type they lean toward when it comes to the sugar daddy dating game, whether they think they do or not. Some people are better at picking up on the details of what that type may be than others, and if they’re interested enough in you, they may curate their image to match.

But by the time you’ve been seeing someone for a month, you’ve got a pretty good read on which parts of that image are authentic and which aren’t. If they’re not what you thought they were, you have a decision to make – broaden your horizons or cut your losses and go elsewhere.

2. Whether You’re Still Into Other People

Whether you’re usually a casual dater or not, it’s only natural not to want to nail yourself down to any one sugar daddy right out of the gate. Not only is it more fun to play the field, but you don’t want to commit to someone and become exclusive prematurely.

After a month, you should have a pretty good idea of whether you still want to keep your options open or if you see enough potential in this other person to invest more time and energy in just them.

3. Whether They Make You Happy

After you’ve dated someone for a whole month straight, you’ve had a chance to get used to their habits and personality quirks. You know what you can and can’t expect from them. You know, whether you’re genuinely able to relax and be your authentic self around them, too.

In other words, the writing’s kind of on the wall at this point as to whether you’re truly happy being this man’s sugar baby. Do you find yourself wishing every get-together could last forever, or are you secretly relieved when it’s finally time to go your separate ways?

4. That They’re Not Perfect

Again, before you hit that month mark in a relationship, even the most honest, forthright people are making an effort to be their very best selves. They’re also working hard not to make mistakes or let their flaws start taking over and ruining things.

But after a month, those things are more or less out there anyway, so it’s time to assess how you feel about that. Maybe your guy turned out to have a bad habit or two. Or perhaps he has a few personality quirks that can be irritating from time to time. The question you need to ask yourself at this point is whether those are things you can live with.

5. How You Fit into Their Social Circle

When you’re dating someone, the health of your relationship is about more than whether you can get along with them. It’s also about whether each of you fits into the other’s existing social circle. So how do you feel about your new sugar daddy’s friends and any family members you may have met so far? How do they feel about yours?

When you’re dating someone, their friends become your friends, too, for better or worse. So are we talking about the kinds of people you’re happy to welcome into your own social circle, or do they leave way too much to be desired?

6. Whether You’re Even Ready

Sometimes everything about a potential partner or relationship looks great on paper. That doesn’t necessarily mean it’s the right fit for you or even that you’re ready for what comes next. So pay attention if something just feels off for reasons you can’t quite identify.

It doesn’t necessarily mean there’s anything wrong with this potential new sugar daddy. It simply means the timing is wrong or something vital just isn’t clicking, and your gut knows it. Sometimes it takes a while for the head and the heart to catch up.

Ultimately, after a month of knowing someone and spending time together, it’s pretty easy to tell whether you have something worth pursuing further. Where do you stand? 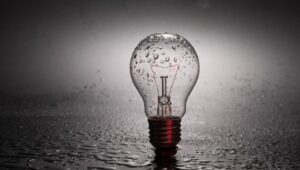 What to Look for When Buying Outdoor Industrial Lights fixtures? 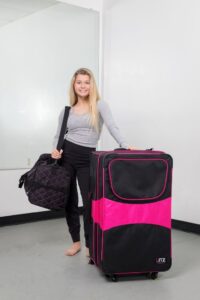 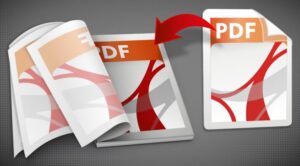 Is it Possible to Add a Page to PDF Documents via PDFBear.com? 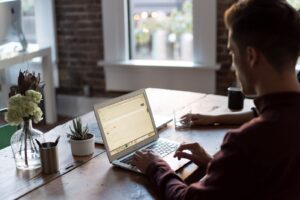 What Are Some Neat Ways to Make Money Online? 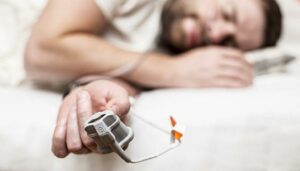 Common Sleep Practices Around the Globe