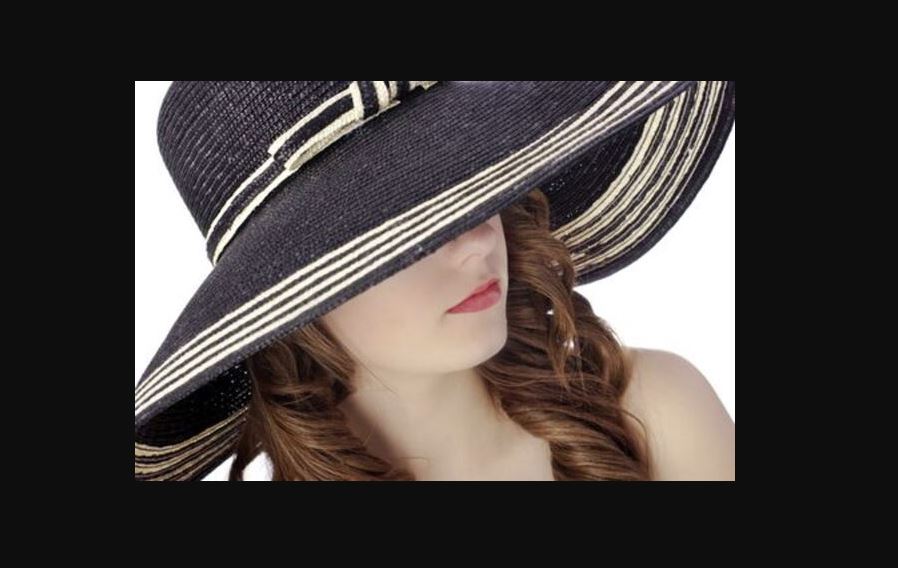 And it’s not just women who love being in sugar daddy-style relationships where the man cares for and spoils the woman. Men love those relationships, as well, and many particularly generous men actively seek out opportunities to become sugar daddies and spoil their women. Here’s a closer look at the biggest reasons why they do it.

They want a competitive edge.

Modern dating isn’t just challenging for women. It can be a seriously daunting process for men, as well. A beautiful, intelligent, well-to-do sugar baby can more or less have any man she wants, but men generally have to work much harder to stand out in a crowd and need something extra to give them an edge.

In a world where many men no longer see the value in providing for and protecting their female partners, a generous man who doesn’t mind being a bit of a sugar daddy really stands out in a crowd for all the right reasons. Even strong, independent women enjoy being spoiled once in a while, so a generous man is a real catch.

It’s how they express love and affection.

Generally speaking, women and men still receive very different social conditioning regarding their emotions. It’s a lot more socially acceptable for a woman to cry when she’s sad or communicate clearly about the things she feels. Men still tend to bottle things up inside and do not really know how to best express positive emotions like love, affection, or desire.

That’s exactly why generous men tend to like to show how they feel with their actions. They buy their women little gifts, take them places, work hard to give them a nice life, and so forth. To such a man, spoiling a sugar baby is the ultimate way to show her how much he cares for her.

They want to make you feel special.

Every man entertains fantasies of making the special lady in his life feel loved on a level that exceeds any she’s ever experienced before. He wants to be her knight in shining armor — the man who makes all her dreams come true by finally loving her properly. Spoiling her is one very effective way to make her feel truly special.

In other words, generous sugar daddies know all too well how selfish, forgetful, and inconsiderate ordinary men can be. They know how rare it is for a woman’s boyfriend to listen when she talks, remember her preference for one kind of chocolate over another, or go out of his way to ensure she feels as valued as she should.

Men who can afford to live good, affluent lives work extremely hard to be able to do what they do. It’s proof positive that they’re smart, dedicated, savvy, determined, and capable, and it’s only natural for a man to want to show that off a little. Sure, they can (and do) do that by dressing well, driving nice cars, and living in affluent neighborhoods.

However, spoiling the women they date and treating them to a taste of the good life, as well, is an even bigger flex. Not only does doing that show he’s really got it made in life, but it also shows he’s the type of guy who does right by the people he loves by making sure their lives are exceptional.

A man is only human, so it’s only natural for him to want to show off to others and take up space in the world in a way that shows others he’s really something. But you shouldn’t take that to mean that a generous sugar daddy’s incredible gestures aren’t coming from a genuine place, because they absolutely are.

Have you ever bought someone a present or done them a huge favor and been excited to see their reaction? Being good to others and seeing their faces light up with happiness feels incredible, and this is no less the case for the generous man in your life. He may well have other reasons why he loves spoiling you as well, but seeing you smiling and happy is the most important reason of all.

In other words, sugar daddies and other generous men don’t spoil their women rotten because they feel they have to. They do it because it’s part of what they love to do. Every sugar baby deserves to be with a man like that, you included. 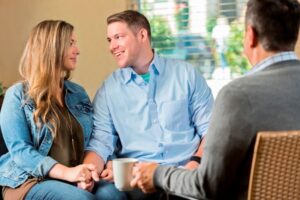 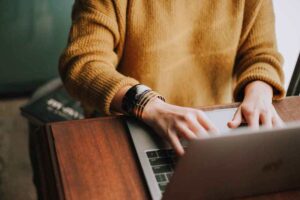 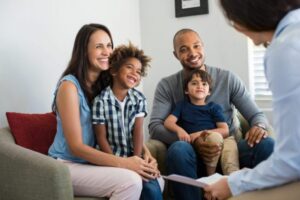 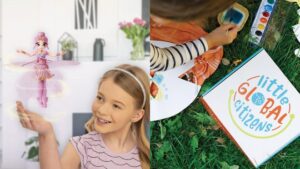 Tips on Creating a Special Gift for Your Children 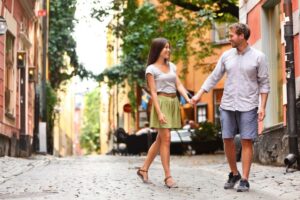 How to Meet & Date Swedish People while Travelling